Embrace Failure, learn them and Move On

Failures is usually associated with a negative emotion, we as humans are designed to perceive failure with a bleak outlook. Failure is always going to be a part and parcel of life. How we deal with failure, what lessons we learn from failure and are not deterred by failure is a testament to how strong we are.

“Only those who dare to fail greatly can ever achieve greatly.” - Robert F. Kennedy

We fear failure, we focus so hard on not failing that we don’t push ourselves, neither do we give it our best to succeed and end up settling for mediocre.

We as a society and as individuals are conditioned to fear failure. Since the time we start school we are always told to get good grades, to do well in order to get into a good university and then an eventually a good job. We are thought to fear failure as failure means we did not succeed. But failure is not so black and white, there is so much more to failure, failure is great teacher and we end up learning valuable life lessons in our failures.

Just like we learn to celebrate success, we need to learn to embrace our failures. In order to do that we need to change our outlook , let them be the lessons you learn , use them as a motivational tool to inspire you to do better and regard them not with a sense of despair but with a feeling that this was life’s way to remind you to work a little harder , to push you to do better and to help you utilize the potential in you.

Sportsmen and athletes can teach you a lesson so simple yet profound that we tend to overlook it. In sports there is one team who wins and one who does not , the team who does not win does not mean they stop playing or just give up ,they go back see where they went wrong and work on their mistakes to come back and play just as better and harder the next time. If they can do that then why can’t, we learn from our failures and come back with a bang after a setback.

Believe and it shall happen

“Failure is so important. We speak about success all the time. It is the ability to resist failure or use failure that often leads to greater success. I've met people who don't want to try for fear of failing.” - J.K. Rowling

We only fail if we stop having the courage to overcome the failure, we fail when we give up hope and we fail when we stop believing in ourselves. Learn to embrace failure, learn to see the bright side and learn to learn from your failures and success will be that much sweeter. In the end in your failure also you succeed, you succeed as it made you stronger, smarter and more determined to succeed.

Do Download Our Applications and Experience The Application and Notice The Changes it would bring out in you.

Download the app now! Available for both Android and IOS. 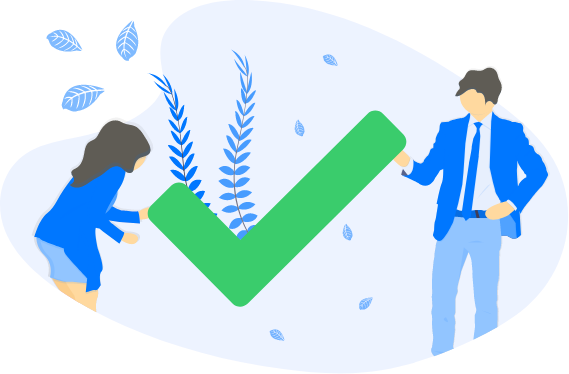